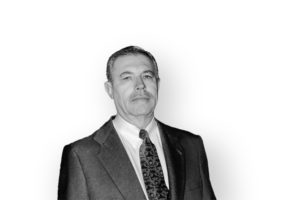 Victoriano is an Aviation Expert with more than 40 years of experience. He began his career as an air traffic controller at the Ministry of the Air Transport. He was the General Manager in North Tenerife and Malaga Airports (TWR-APP) and the General Manager for Civil Aviation in Madrid and Seville Control Centres (ACC). In AENA he worked as controller, instructor and supervisor at the airport in Jerez and Seville Control Center. As Head of Engineering Department at SAINCO (Abengoa Group) he was responsible for R & D projects in Civil and Military Aviation.
Currently he is involved in international projects and is working in the implementation of new control centres, in the design of the airspace, negotiating new Letters of Agreement, training other instructors and coordinating the operational management of future airports. He is also civilian pilot with more than 8,000 hours of flight experience. 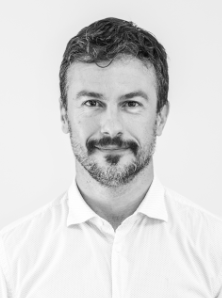 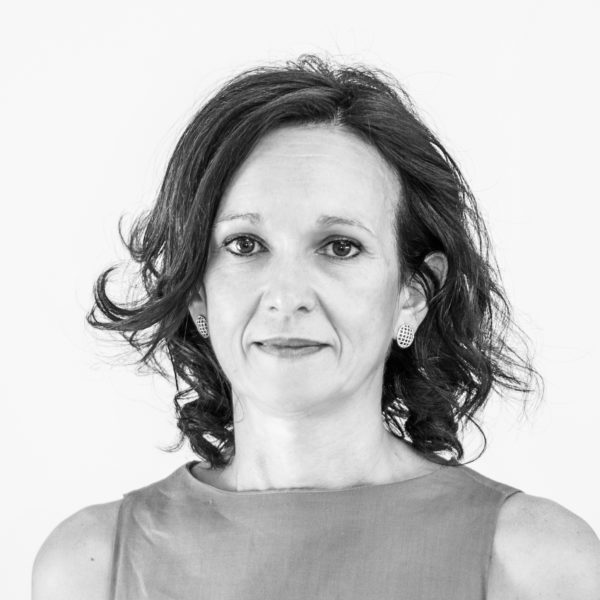 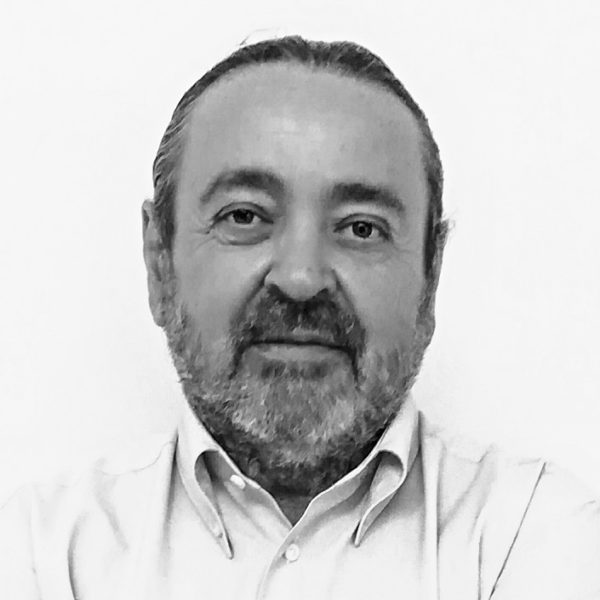 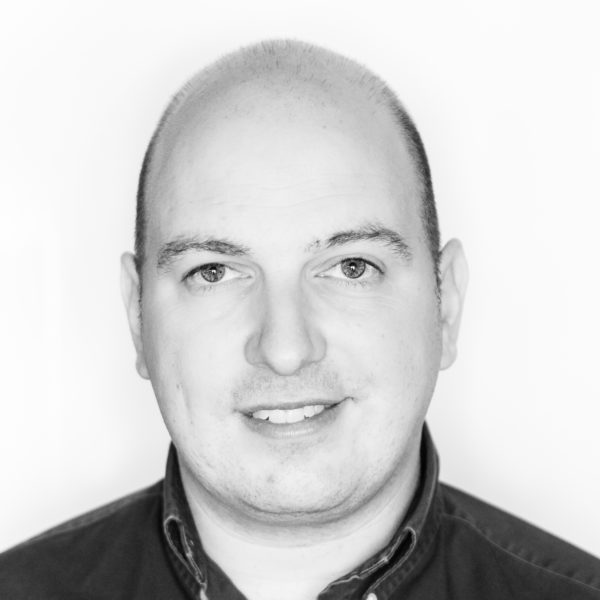 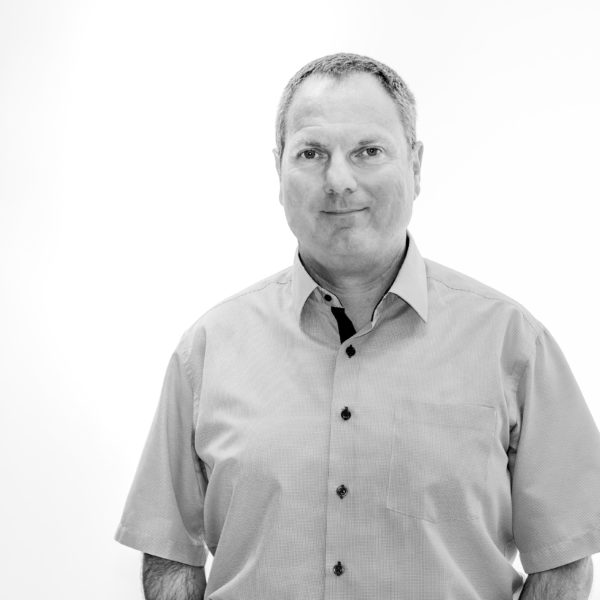 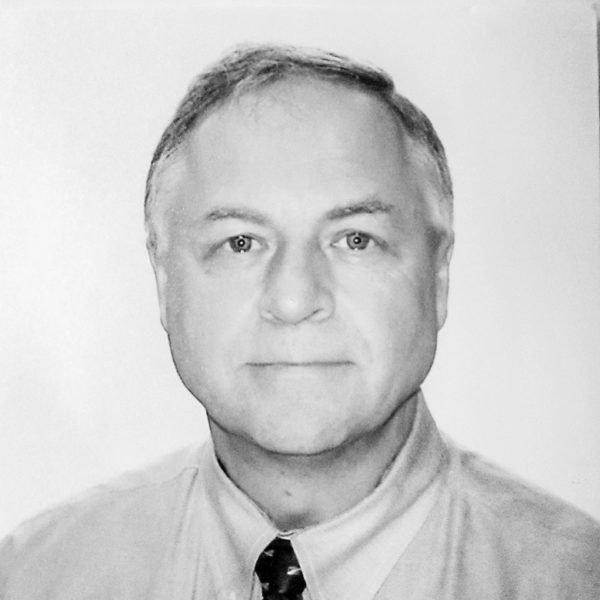 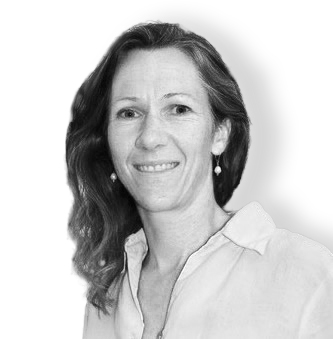